Courtesy of the great William Rotsler site comes these sweet images of William Rotsler's playfulness: "Rotsler art from the collection of Ken and Aileen Forman. Presented with their permission. These pictures were originally submitted to Michael Bernstein's Rotsler.com (Archived on the Wayback Machine)  The plates and cups of hotels hosting conventions were not safe from being drawn on." 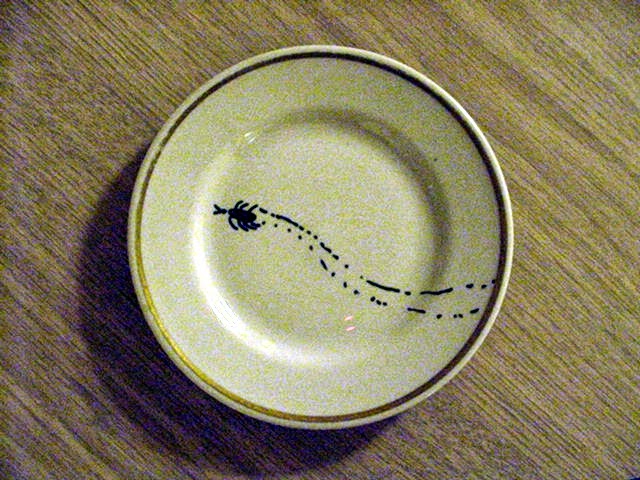 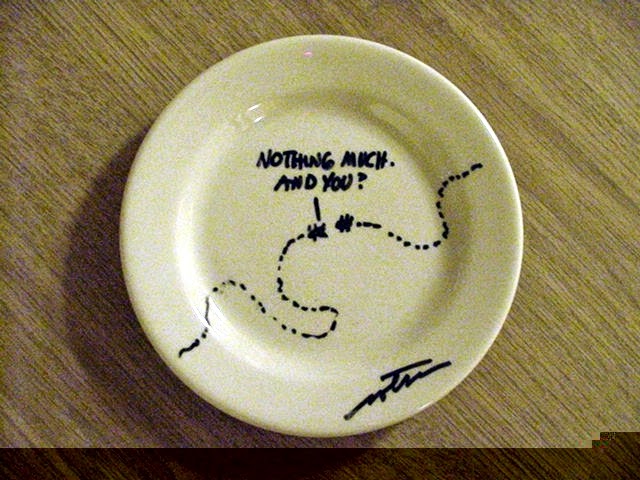 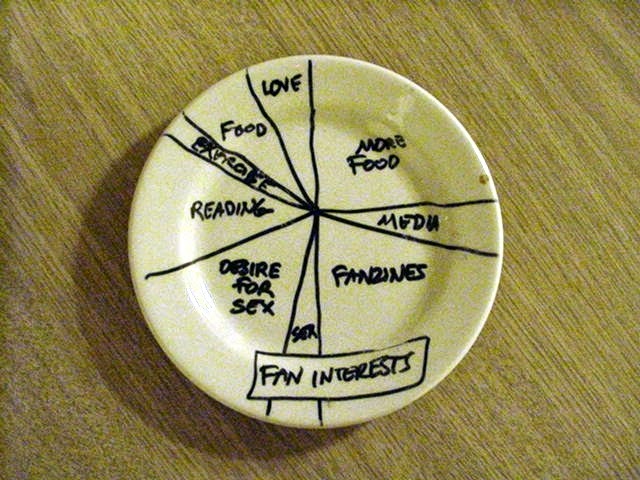 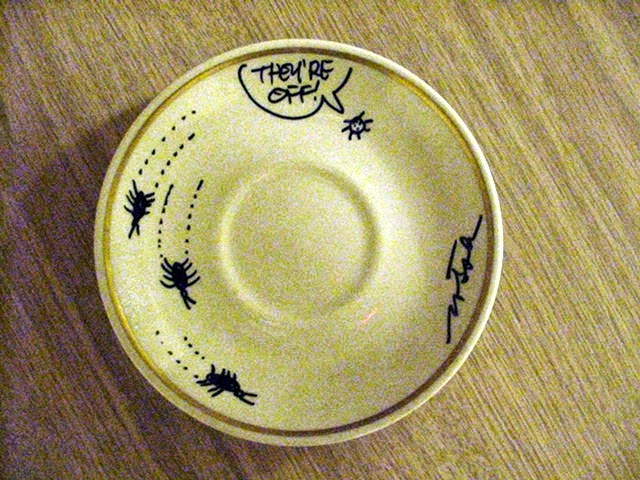 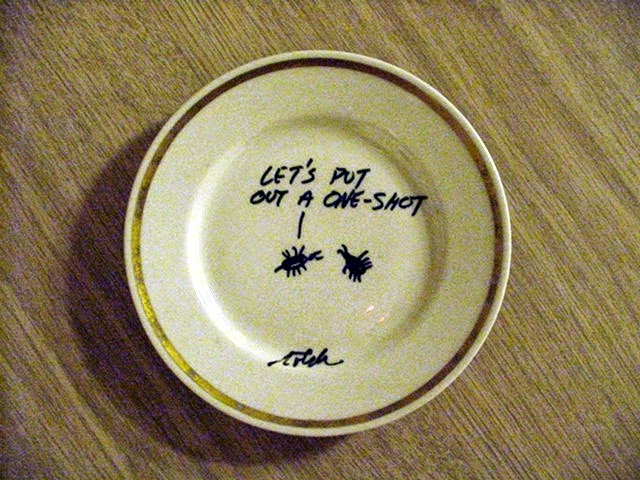 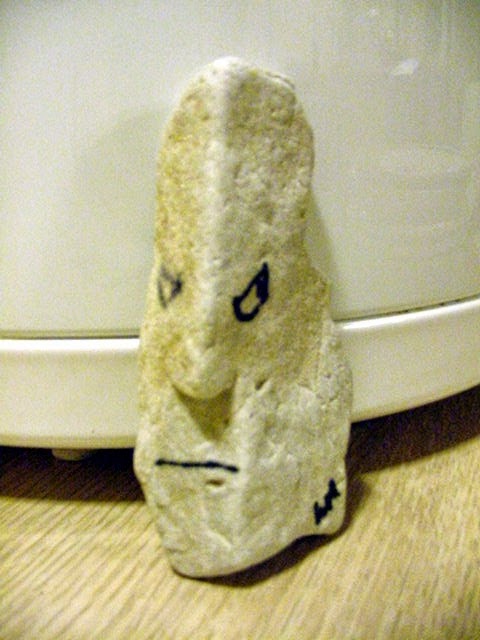 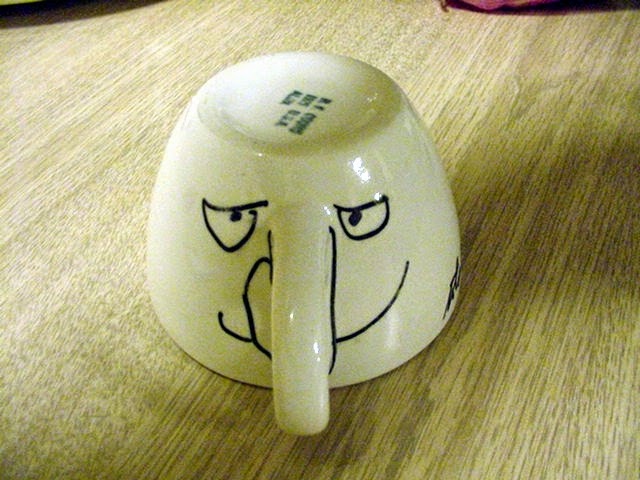 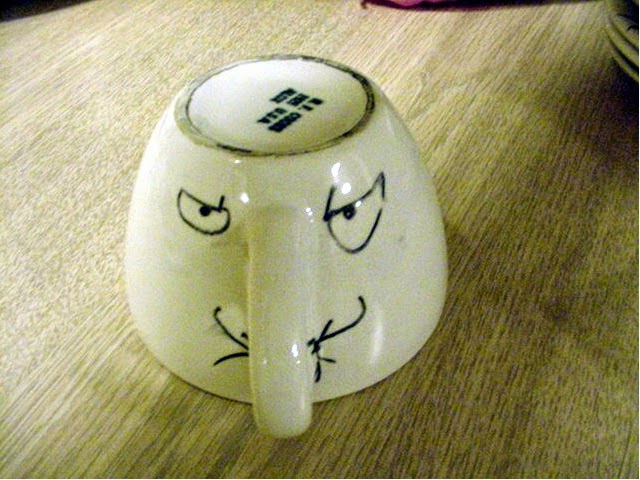