THE HUGO & NEBULA FINALIST & ST: TOS WRITER WHO CHRONICLED THE “FINAL FRONTIER” IN FIVE BESTSELLING BOOKS ... AN ENTHRALLING NOVEL OF THE MEN AND WOMEN OF THE FAR FRONTIER! 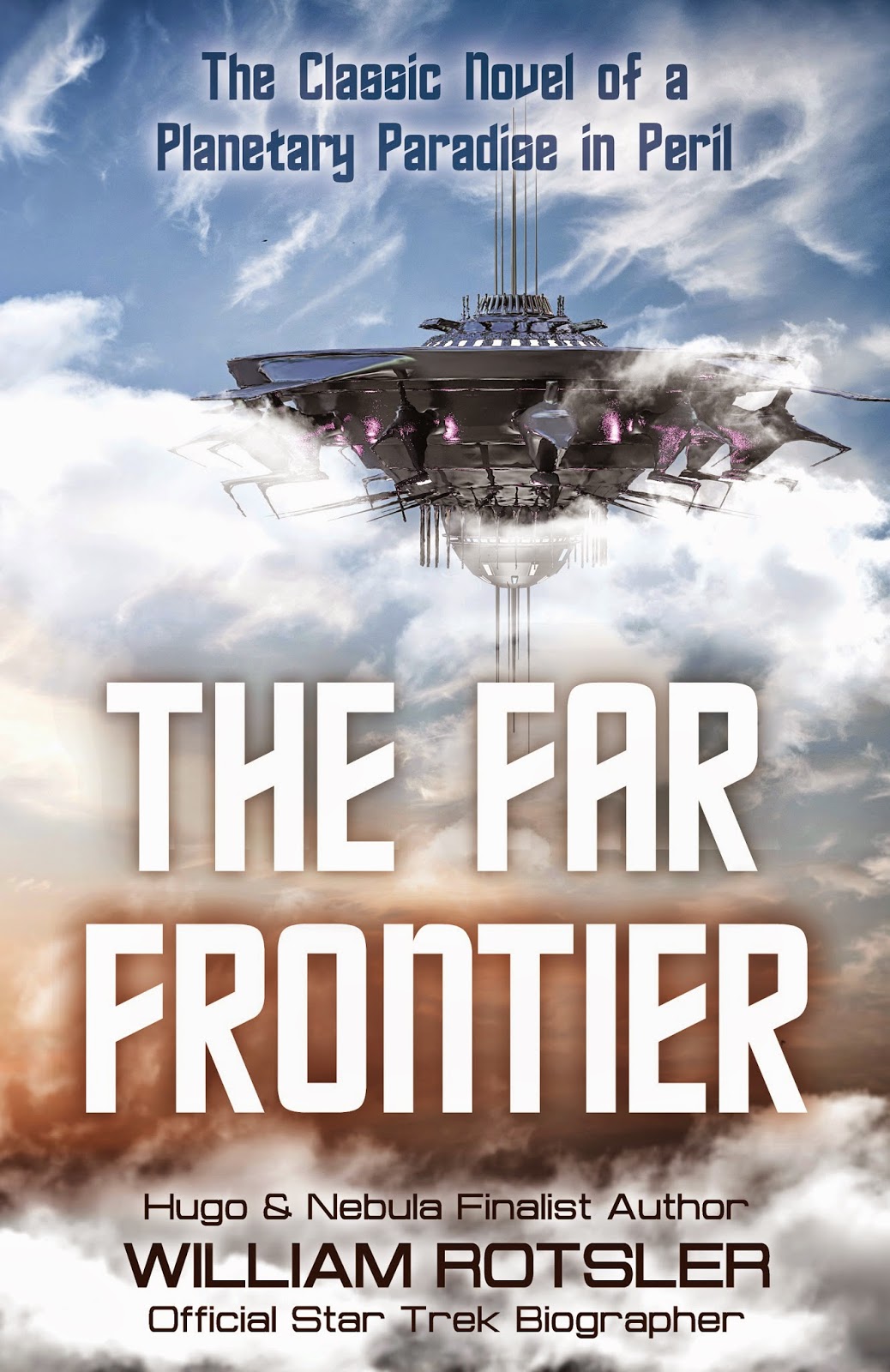 From the authorized Star Trek TOS biographer who gave Uhura her official first name (Nyota, Swahili for “star”) comes this thought-provoking tale of a weary star voyager who finds Paradise, only to discover a nest of vipers planning its destruction. Using the classic TOS trope of a planet with parallels to Earth history, the late William Rotsler makes sharply observed comments on human proclivities and foibles. A novel sure to please all science fiction fans, and especially Star Trek enthusiasts.

Raider had wandered for years from world to world through the voids of the final frontier. Now, at last, in its farthest realms, he had found a world he wanted to call home. To a war-weary starman like Rader, the planet Zikkala was paradise. Unfortunately, Zikkala had two drawbacks: The indigenous stone age level population had a long tradition of proving their mettle by attacking each other in duels to the death; and with the arrival of Terrans, they had transferred that tradition to attacking outworlders. Meanwhile, a megacorporation from the Earth had targeted Zikkala for acquisition. They had their own army — and if they couldn't buy they planet, they planned to conquer it. And, if that weren't bad enough, Alena, the one woman he cared for, ran the best cathouse in town, and the megacorp had targeted it for a take over. Raider wanted to help, but he was outnumbered, out gunned — and on the wrong side of the law. Failure meant a quick trip to an interplanetary boothill!

“Rotsler takes that idea and runs with it ... A lot of fun. Rotsler was a fine writer.” —Randy Johnson

“Good, fast space opera. What science fiction is supposed to do.” —Larry Niven